When I logged into Netflix and it showed previews of a new Netflix series, I was originally excited about it. Alexa and Katie chronicled the adventures of two teenage girls who are best friends, next door neighbors and high school freshmen. Alexa has leukemia.

I never remember any sitcom addressing childhood cancer and this is why I was excited. My son who is battling his brain tumor and spine tumor is now seven. Even though there are numerous differences with him being a boy, a lot younger, and having a different type of cancer, I know enough to recognize the unrealistic portrayal on Alexa and Katie. Here is why Alexa and Katie misses the mark: 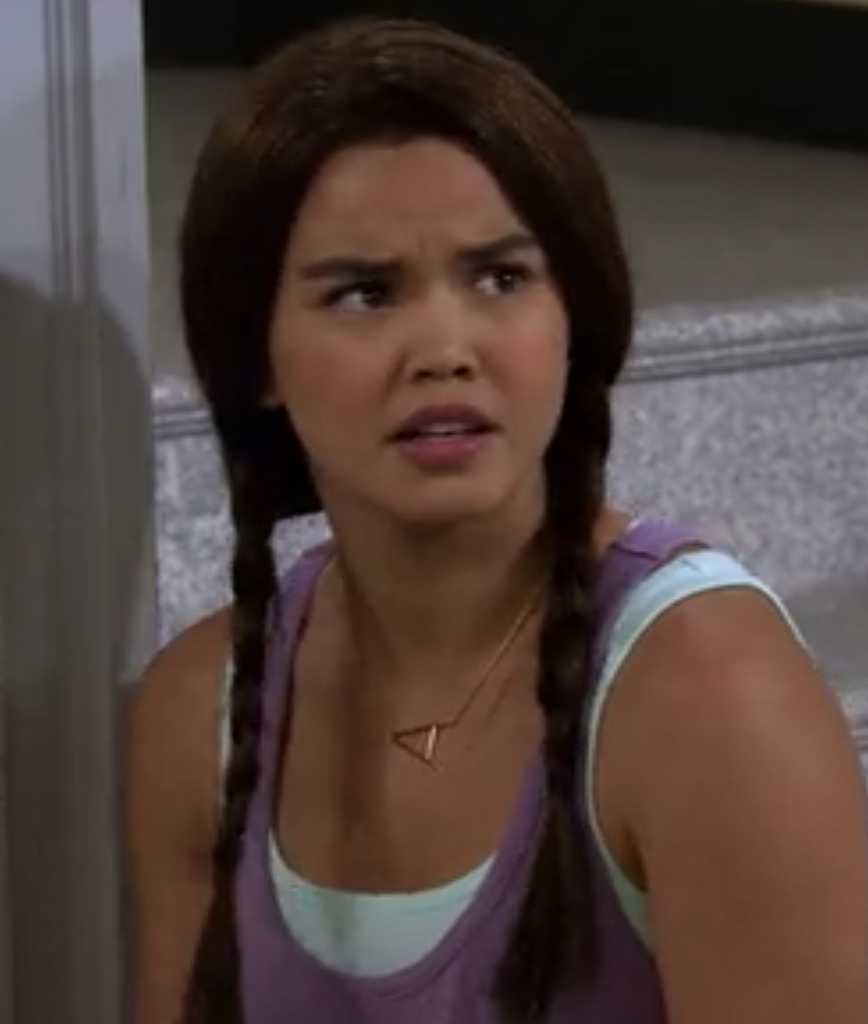 Alexa is often by herself  or with Katie in the cancer ward. Do they let children receive chemo treatments without their parents there? How does she get to the hospital? I have never seen a teenager receiving their chemo by themselves. Never.
.
Alexa's parents do not face her battle realistically. Yes, it shows how her mother won't punish her and how her mother switches to working from home to spend more time with Alexa. But everything else is a joke. As a mom of a cancer patient, I actually find this insulting.

Alexa's father is an idiot. I don't understand how come these types of sitcoms seem to think dads are stupid. Alexa's father is not a leader, he's not even a good dad. He says some lines now and then to get some laugh tracks, but it's all so disappointing.

Katie shaves her head to show solidarity with Alexa, yet her hair doesn't grow back. As time progresses, she would at least have her hair growing back.

Alexa still has eyebrows and eyelashes. Chemo that causes hair loss on the head would most likely cause hair loss everywhere.

Alexa and Katie lie, deceive, and smart-off. This is not funny. Their lies get laugh tracks. They could be used as a plot device to teach a moral lesson, but they do not. They lie. They get rewarded by a laugh track. What kind of morals does that teach to our children? Is lying a virtue to teach our little ones?

I wanted to watch and like Alexa and Katie. I really did. It's just too unrealistic. I worry that it might actually harm efforts to get more research funding for pediatric cancer because it makes a joke of so much. I also cannot enjoy a show that glorifies lying, which is against our family's moral beliefs.